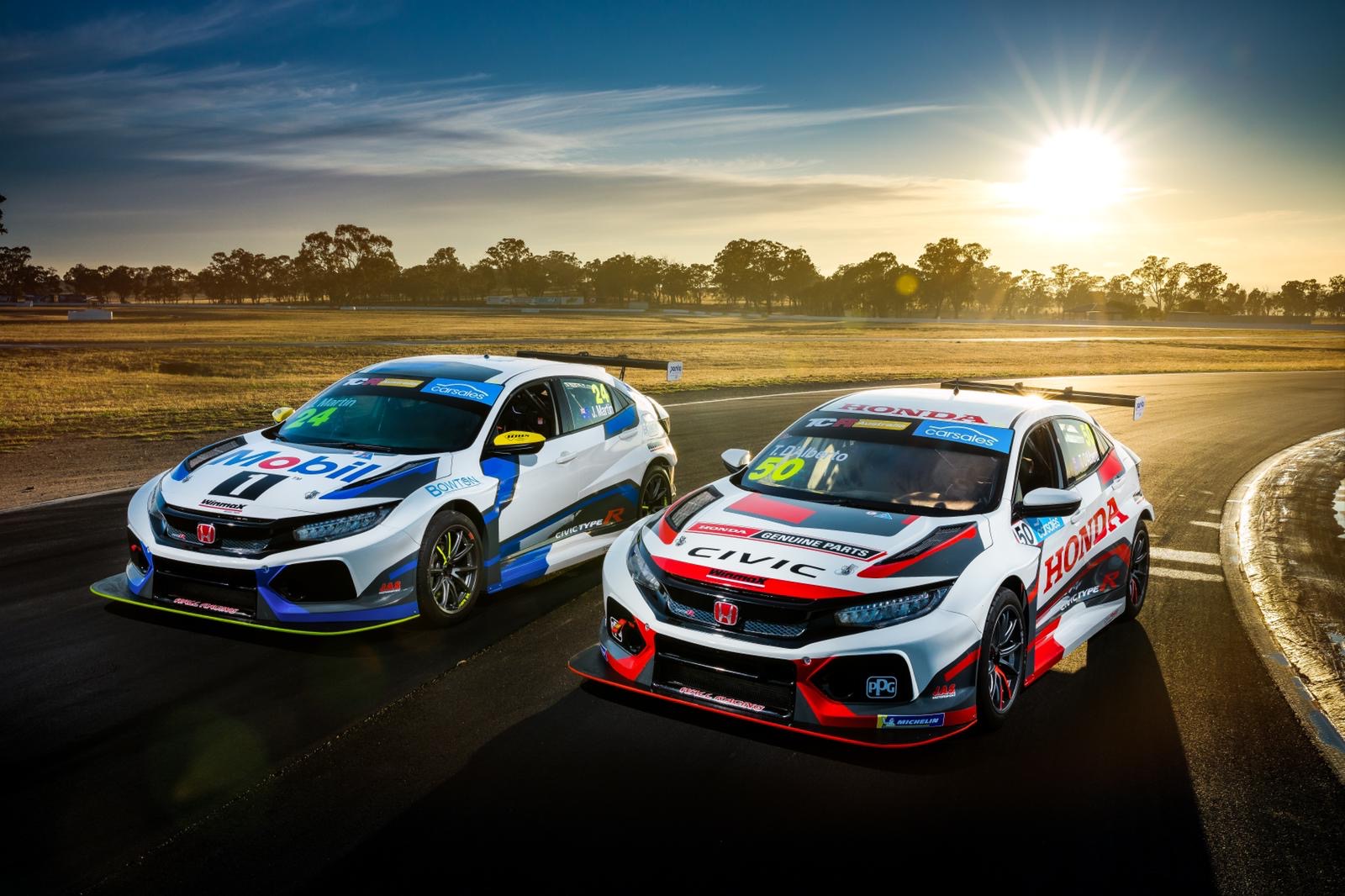 John Martin and Tony D’Alberto will run their respective liveries, both with support from Honda Australia and Mobil 1 on the number #24 and #50.

“We felt it was a good idea to get involved in the series, we have been watching the WTCR series overseas,” Wall Racing Team Owner

“Great to be part of the series as a team and also for our drivers, our drivers want to race, and we don’t get to race until August, this is a way to keep them in something as much as possible before getting into their own cars and also great to give our sponsors extra exposure.”