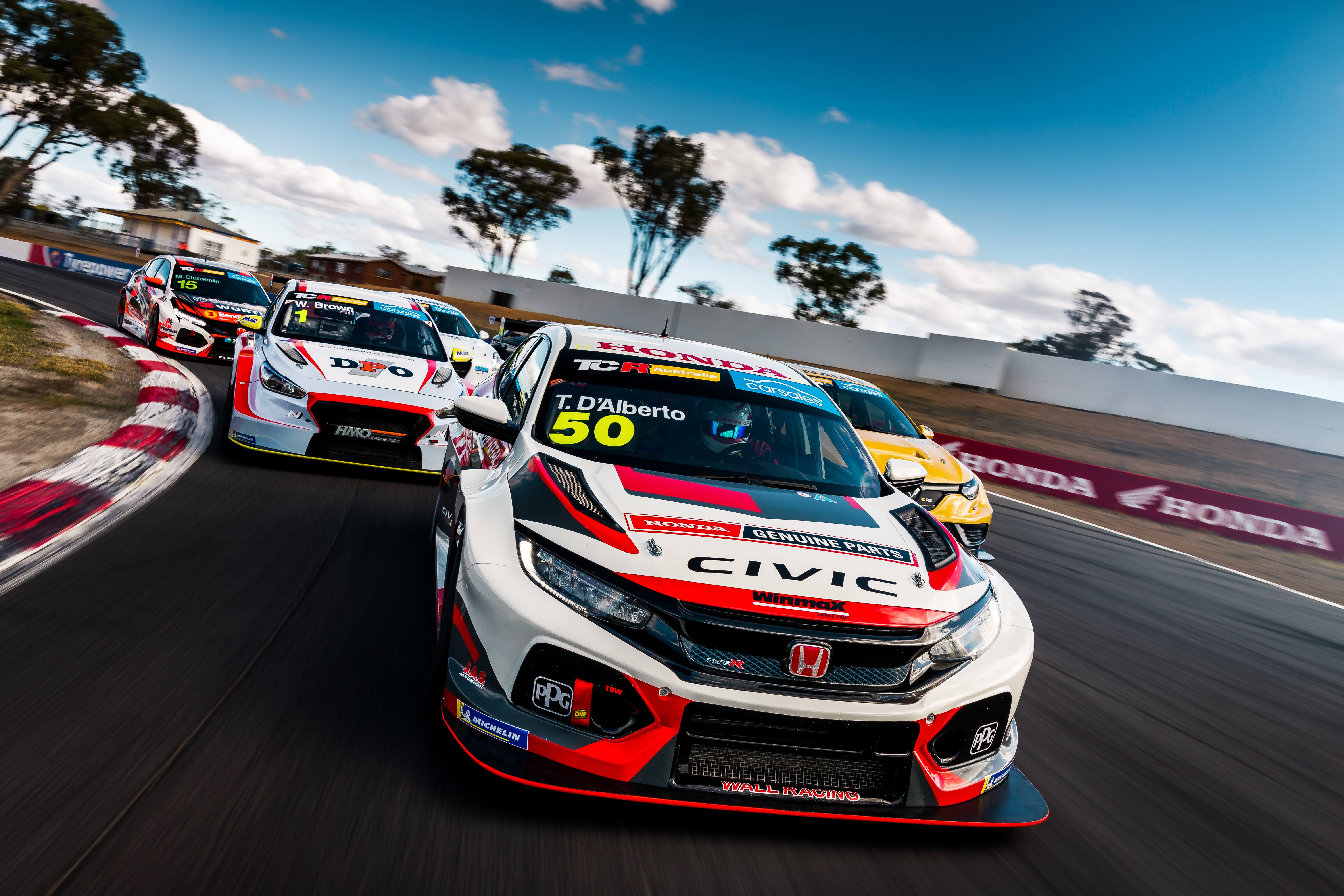 The Australian Racing Group (ARG) is pleased to confirm a new, dynamic six-round calendar that will see its racing categories return to the track in 2020 with a season finale in early 2021.

For the carsales TCR Australia Series, this means six great events across some of the most premium circuits in Australia, including two brand-new races in Tasmania.

The revised calendar will feature a great mix of new, high profile ARG feature events, coupled with rounds of the Shannons Motorsport Australia Championships, televised live and free on the Seven Network.

The inaugural Bathurst International in November at the world-famous Mount Panorama will be extended to four days, accomodating the re-scheduled Hi-Tec Oils Bathurst 6 Hour, along with a sprint round for TCR Australia Series.

Adding to the new calendar will be a fitting season finale with another brand-new and unique ‘Festival of Motorsport’, featuring back-to-back events in Tasmania at Symmons Plains and Baskerville Raceway.

It will be the first time in over 40 years that national motorsport will feature on consecutive weekends in Tasmania.

The events will include the maiden appearances of TCR Australia, S5000 and Trans Am on The Apple Isle.

Symmons Plains will host a unique three-day event, concluding on Australia Day, and just four days later, TCR Australia will achieve a new milestone in closing out its series at the famous old Baskerville Raceway, north of Hobart.

It will be the first time that top level touring cars have featured at the 2.01km natural amphitheatre layout since 1984.

All six events will be televised free-to-air on the Seven Network, including live streaming on the network’s digital offering 7plus.